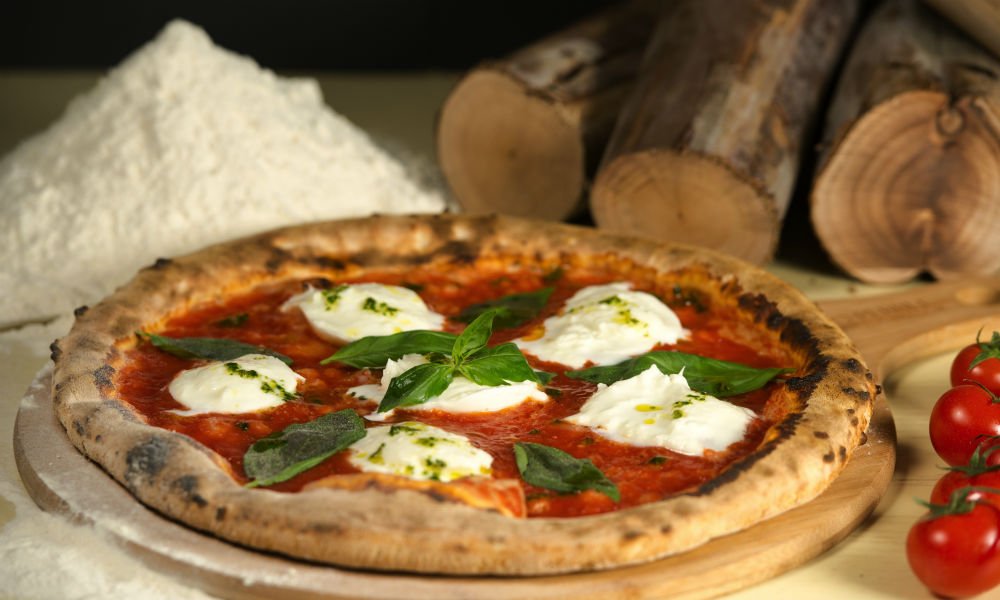 The art of the Neapolitan ‘Pizzaiuolo’ – pizza maker – has been put on UNESCO’s prestigious Intangible Cultural Heritage of Humanity list.

The art of Pizzaiuolo – which has been handed down for generations in Naples, southern Italy – was approved by the UN cultural body’s world heritage committee, which met on the South Korean island of Jeju.

Approximately 2 million people had signed a petition to support Naples’ application, according to Sergio Miccu – head of the Association of Neapolitan Pizzaiuoli – who offer complimentary pizza if the culinary tradition joined the prestigious list. “We’ll be giving out free pizza in the streets,” Miccu promised.

Proud pizza-makers in Naples celebrated even before the distinction was announced on Thursday, pounding the dough and handing pizzas out to passers-by.

“Victory!” tweeted Italy’s minister for agriculture, food and forestry, Maurizio Martina. “Another step towards the protection of Italy’s food and wine heritage.”

The custom goes far beyond the Pizzaiuolo’s spectacular handling of the dough – hurling it into the air to “oxygenate” it – to include songs and stories that have turned pizza-making into a social ritual.

Come by Lounge Cafè Italiano to enjoy a slice of this UNESCO’s intangible cultural heritage!